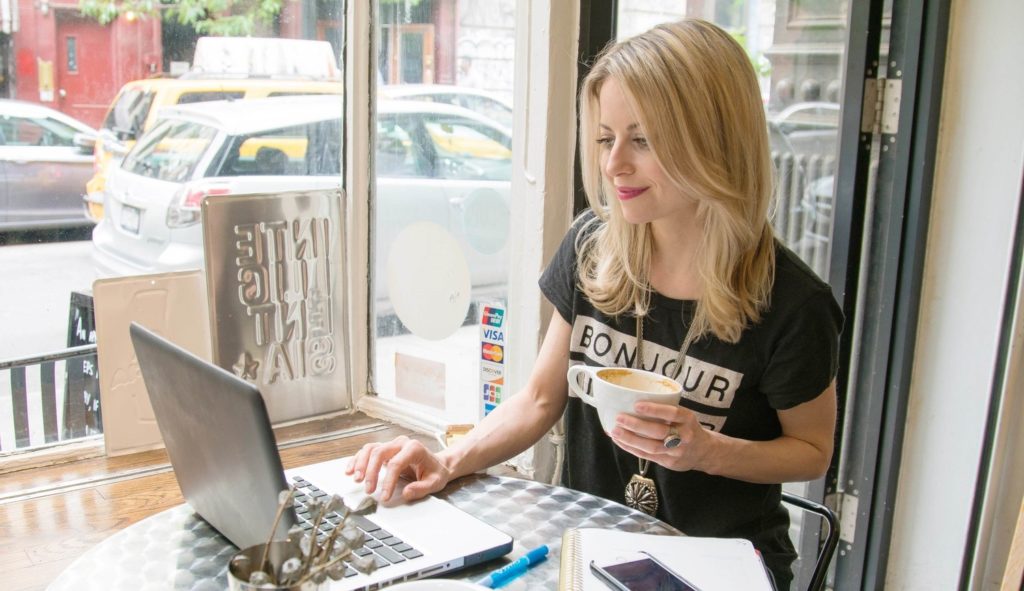 Walking home through the city the other night, I found myself playing a game of human dodgeball as I weaved between people who were all face down, texting on their phones.

I’ve been there myself, hurrying down the street while I text a friend as I nearly walk into a pole. You know, because I’m good at multitasking.

I’m so good at multitasking, in fact, that I missed my subway stop a few weeks ago. By not one, but two stops.

I used to put "multitasking" front and center on my resume. Skills: Multitasking.

Turns out, I was kidding myself.

Forbes reported a study conducted by Stanford University which found that multitasking is less productive than doing one thing at a time. They also found that people who are regularly interrupted by electronic information (think: emails, text messages) cannot pay attention, recall information, or switch from one job to another as well as those who focus on one thing.

So much for my boastful resume line.

I was happy to find, though, I'm not the only one with delusions of multitasking grandeur.

Neuroscientist Earl Miller says, “People can’t multitask very well, and when people say they can, they’re deluding themselves. The brain is very good at deluding itself.”

While we think we can focus on all the balls in the air at the same time, we can’t. Instead, our brain is flitting between all tasks very quickly.

As Gary Keller the author of The One Thing: The Surprisingly Simple Truth Behind Extraordinary Results says, "Juggling is an illusion...In reality, the balls are being independently caught and thrown in rapid succession...It is actually task switching."

When we switch between tasks our attention isn’t divided fifty-fifty. We lose time as we refocus. It takes an average of fifteen minutes to regain complete focus after we've been distracted.

Multitasking doesn't just slow us down, it also increases the number of mistakes we make. (Read more here.)

If being slowed down and making mistakes weren't enough, switching gears lowers our effective IQ.

Researchers at the Institute of Psychiatry at the University of London found that multitasking with electronic media caused a greater decrease in IQ than smoking pot or losing a night’s sleep. That's right, when it comes to your IQ, you're better off getting stoned or pulling an all-nighter instead of multitasking.

Even just having the opportunity to multitask can lower our brain function.

Glenn Wilson, former visiting professor of psychology at Gresham College, London, calls it info-mania. Wilson's research found that when you're trying to focus on a task, knowing an email is sitting unread in your inbox can lower your effective IQ by 10 points. (Read more here).

Thinking, meh, I can take a ten point IQ hit?

Scientist Harold Pashler showed that when people do two cognitive tasks at once, their cognitive capacity can drop from that of a Harvard MBA to that of an eight-year-old.

That's right, your multitasking is making you think like a third grader. (Read more from Eric Barker here.)

Multitasking makes us slower, lowers our effective IQ, and causes us to make more mistakes. But, that's not all, this multitasking wonder has also been found to increase cortisol (the stress hormone) production and adrenaline (the fight-or-flight hormone). It’s no surprise multitasking has been linked to increased stress levels and feeling mentally exhausted. (Read more here.)

And, high-multitaskers have been shown to have more social problems than their low-multitasking peers. Makes sense, who hasn't been on the phone with someone who is also watching TV, scrolling Facebook, or texting at the same time?

But, let’s be realistic. We live in a multitasking world.

We’re constantly bombarded by emails, texts, and social media, and most of us are expected to respond yesterday.

Everything is urgent. Everything is immediate. Switching between functions is how we’re accustomed to working.

How can we retrain ourselves and hope to boost our productivity average?

Clifford Nass, a cognitive scientist a Stanford University, suggests what he calls the 20-minute rule. Instead of switching between tasks from minute to minute, you dedicate a 20-minute chunk of time to a single task, then switch to the next one.

Another technique to ward off the temptation to multitask? Batching your work.

"Batching is setting aside an intentional amount of time for intentional tasks and making an intentional effort to not allow the distractions or interjections of others break that focus. After that block of time is up, take a planned break, then begin the next block of focused time. Each block of focused time is dedicated to one task or set of similar tasks." (Read more from Michael Hyatt about batching and learn the famous Pomodoro Technique here and here.)

Perhaps multitasking is a concept we should strike from our resumes, job requests, and life.

Now I'm off to give something else my undivided attention...for twenty minutes.

I'd love to hear from you! How has multitasking affected your productivity, work, or life? 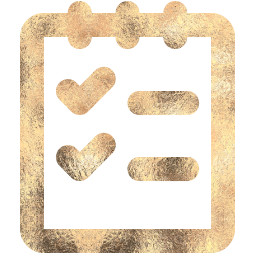 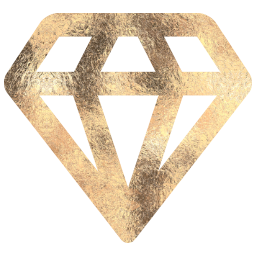 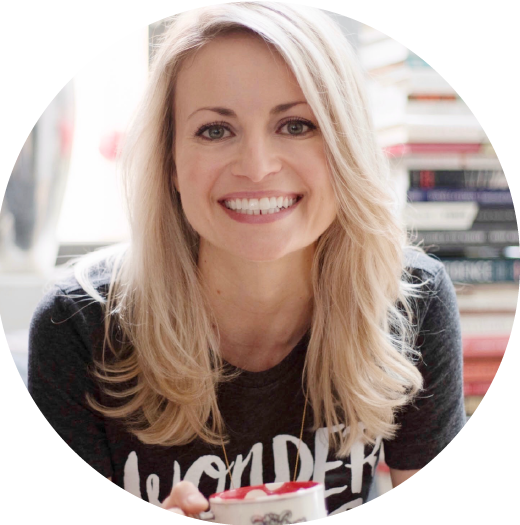