CLIENT LOVE FROM A FEW OF MY AMAZING CLIENTS!

I doubled my client list and income, within just 4 months of working together!

When I started working with Kim, I lacked confidence and knowledge about how to properly market myself and show up so that I could land more clients. I felt like I was constantly struggling with myself and was unclear about what steps I could take personally and professionally.

Working with Kim was AMAZING! I thoroughly enjoyed working with Kim because she was the consistent pillar of support I could always depend on. She is lovingly honest, pushed me to new heights, and restored my faith in myself. She was everything I needed to keep showing up as my best self in my business, and I loved that we had actionable steps after every call that I could follow to help improve myself.

Alongside Kim, I went from $500/month to almost $10k months, started building out my agency model, and work fewer hours than ever before because I’m creating the business and life of my dreams. I also now have clear boundaries, more abundant gratitude and love towards myself, and know that I have the tools available to help myself no matter what gets thrown my way.

I doubled my client list and income, within just 4 months of working together!

No matter the situation, I am now able to confidently tell myself that it is okay to take steps for my health and wellbeing, rather than worrying about pleasing those around me.

I don’t have the words for how amazing Kim is, and I appreciate the time and effort she’s poured into my growth, both in my business and in my life. 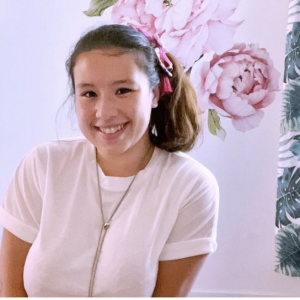 Not only did I double my income every month for 4 months in a row, but my earnings for the year increased by 600%!

After a couple of years in business I was getting by, but playing a small game. I knew something needed to shift to take my business to the next level, but felt frustrated and lost. My inefficient strategies had me overworking and underearning, which created a mindset mess and stress in my marriage.

Kim’s energy initially drew me in, but it was her wealth of knowledge that sealed the deal. I like to call her my business school cliff notes. Let’s just say, she was a magic wand to my business. Kim saw things in me, my business and had incredible insight into my people that saved me years of trial and error and quantum leaped my business.

Not only did I double my income every month for 4 months in a row, but my earnings for the year increased by 600%!I mean, damn. After 6 months of our time together I was working less, earning more, and my marriage was back to its happy place.

And beyond all that Kim has the absolute sweetest heart, she’ll be your cheerleader, your coach, your kick-in-the-butt, your oracle, and your biggest fan. Whether we were in a session, communicating on base-camp, editing copy, or generously sharing all of her educational materials she showed up with her A-game, every time. Kim brings a highly-skilled, highly-knowledgeable and high-level of consciousness coaching.

Do you and your business a favor – HIRE HER. You can thank me later. 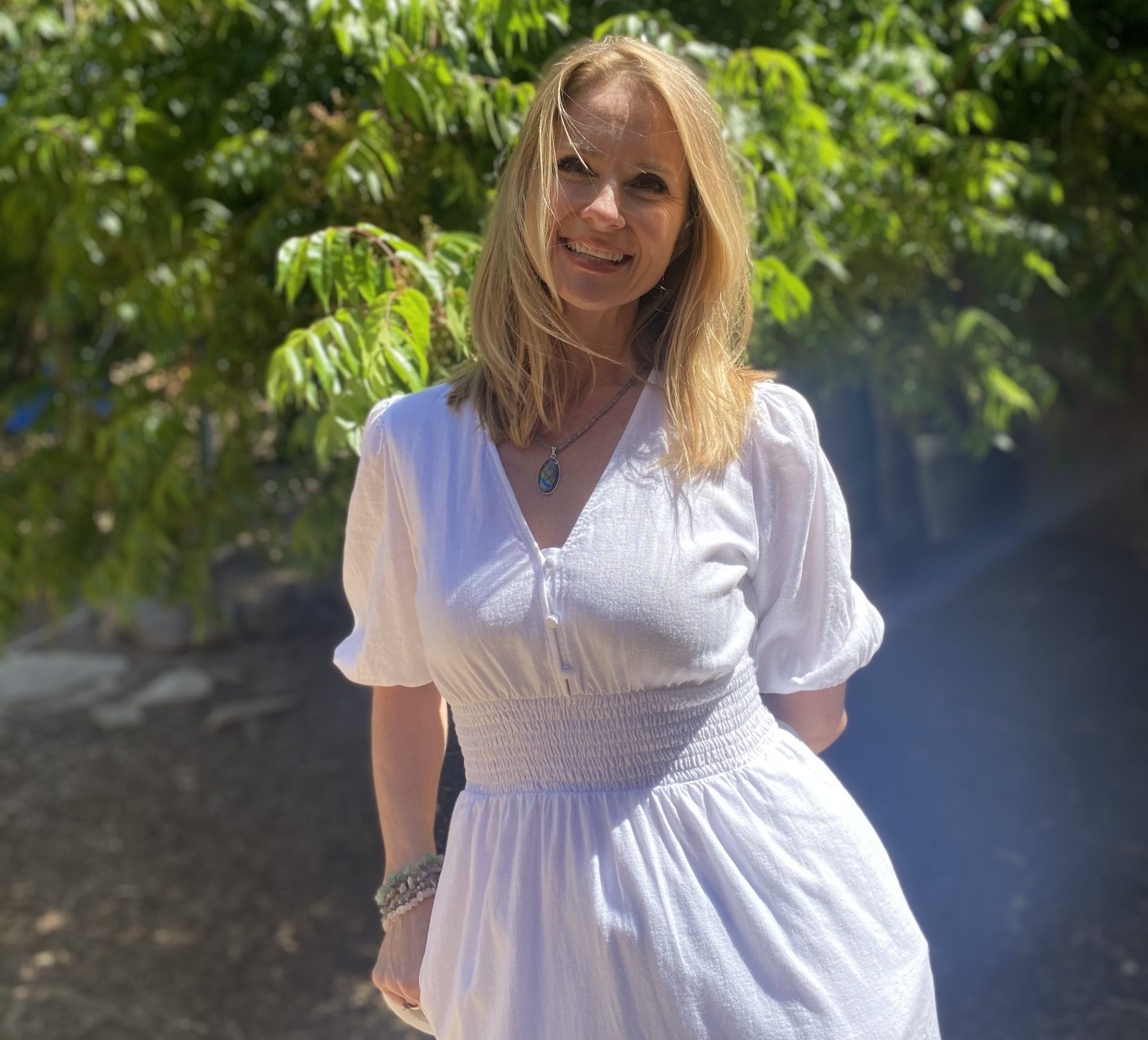 Working with Kim has been THE single best business decision I’ve made since I started my coaching business.

When I came to see her, I was a brand new coach, barely had a strategy in place, and I was saying yes to every opportunity that came my way because I didn’t know how I would ever be able to generate a steady stream of income from my coaching. I was constantly doubting myself, and even though I had a couple of coaching clients already, I didn’t fully believe in my potential to transform lives.

The results of working with Kim have been mind-blowing: in less than 5 months I went from having just two clients to being FULLY BOOKED and having to create a waitlist!!

I also had my first $10K sales month only 3 months after I started to work with Kim, and my first $20K sales months just a few weeks later!! I really thought that kind of result was an exaggeration you only read in testimonials, and I’m still processing the fact that I made it happen for myself, but the fact is that I did, and Kim was absolutely instrumental in helping me make that happen.

I’m incredibly glad I chose Kim as my coach for so many reasons it would be impossible to list them all here, but the main (and most important) one is probably that I knew from the get-go she would ALWAYS have my back, and she would fully believe in me and my potential even when I didn’t.

She’s an incredibly supportive coach who also knows how and when to challenge me and lovingly kick me out of my comfort zone, and I became such a better coach by working with her and seeing her at work (hey, added bonus of being coached when you’re a coach yourself!).

She was always able to help me identify my blind spots and the limiting beliefs holding me back, and once I truly understood the power of mindset work and started knocking down those doors thanks to our coaching sessions, I became unstoppable. I felt so much more confident in my abilities both as a coach and as a badass business owner, and I created some opportunities in the past few months I didn’t even think were possible for me that early on.

I could go on and on but I’ll just say this: I really don’t think I could have found a better coach than Kim given where I was in my business and what I wanted to achieve. Working with her changed my life in so many ways – no exaggeration.

Thank you SO much Kim, it’s such a joy to work with you! 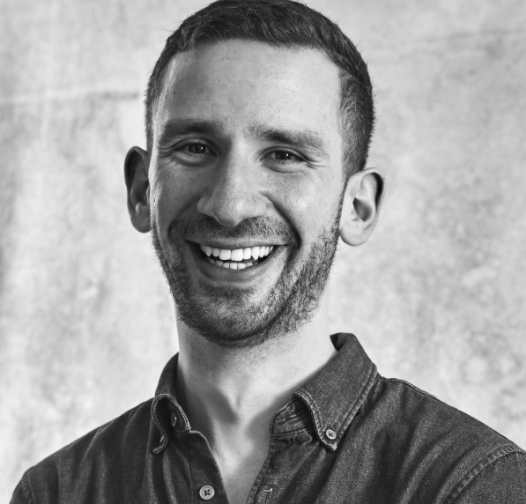 Fun, exciting and so rewarding. I have more money money money AND I am a better guide because of the way that Kim guides and holds space.

This is the best investment I’ve ever made.

I started working with Kim when I was doing ok. I had a 10k launch and then a failed launch, I wanted consistent revenue and to be able to sell my offer in a feel-good way. I didn’t have support and I felt like a lone wolf.

Working with Kim, I moved through mindset drama I didn’t even know I had, I felt safe to express what was really happening and I left each call with something tangible I could implement in my business.

I got really great at delegating to my Virtual assistant and I hired another team member which I could not have done alone.

The systems in my business started to flow like clockwork and I know how to make money on repeat.

Working with Kim, I got support with my mindset around boundaries, and confidence to own my personality more in my content. I love the way Kim meets me where I’m at, but also helps me along with compassion and the right strategy for me every time. 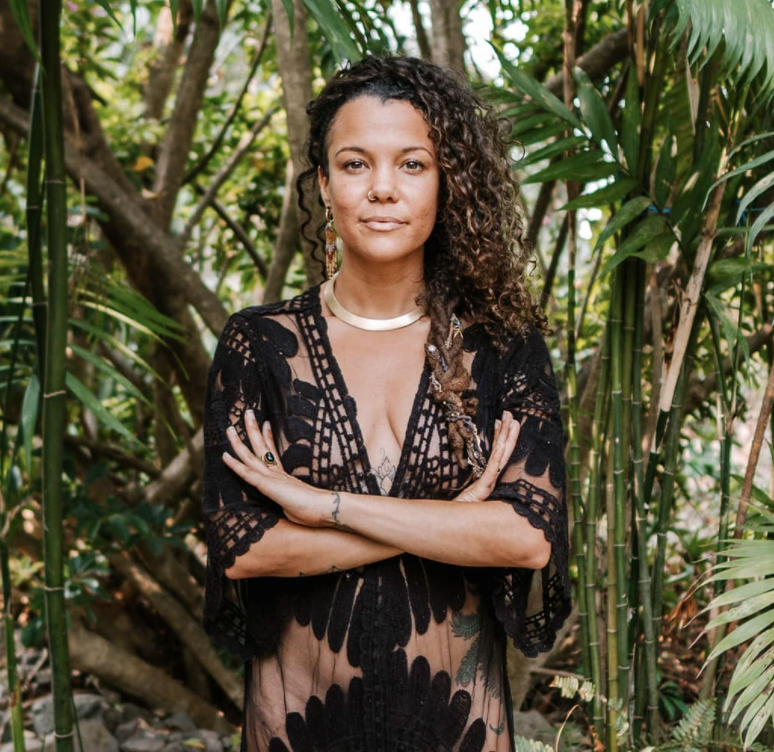 Coaching is Kim’s superpower – she’s so good at checking her own stuff and being able to be wholly present with you so that you end up really hearing your higher self through the sessions.

When I started working with Kim, I was feeling mentally cluttered and having a ton of decision fatigue – I really wanted a thought partner to share and hold me through the bigger decisions in my business. I also knew that there was an underlying call to explore a different offer (coaching instead of my DFY work), but I didn’t have the bandwidth to do this solo, so I was really looking for someone to help me find the easiest way to bring this to life.

During our work together, I launched a pilot coaching program with 2 coaching clients, and then signed my first official coaching client in my revenue share program.

I alsofeel way less pressure and more trust in my unique views and process being the magic – lots of permission to really own my work and support communicating that outward through content so my people feel more understood.

And, my content consistency has DRASTICALLY improved and feels good/easy now – which is a huge win for me.

It was such a gift to experience supportive coaching from Kim. Not just to me and my business, but for me as a coach to my clients – I can really understand the power of having someone support you so fully and create loving boundaries for all of the good and the hard stuff.

I always have Kim’s voice in my head asking me how I’m going to celebrate, and it helps me remind myself to really let things be good. 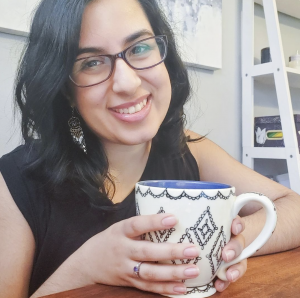